Indie Revolver recently posted pictures of the new Star Wars: Episode VII-era stormtroopers and snowtroopers. Though these photos are not 100% confirmed to be accurate, it does seem to signify that stormtroopers will appear in the film, in some fashion. 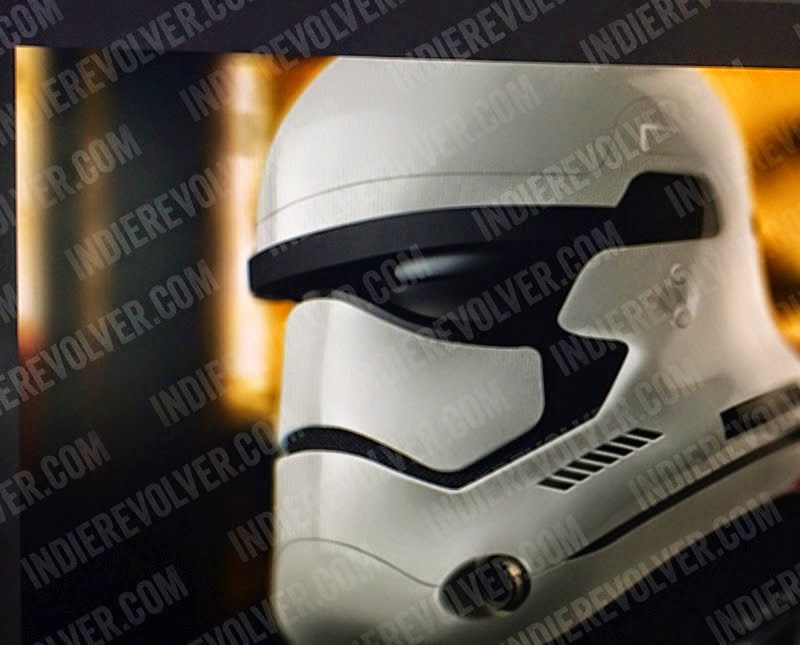 The new stormtroopers have a more modern and sleek look. The visor is now connected to the nose-mark on each side, and the air ventilators near the mouth are much smaller. You can look at the image below to see the evolution of clone/stormtrooper armor, provided by RebelForce Radio:

Additionally, an image was released of possible snowtrooper armor. This is very similar to the armor briefly used by clone troopers in the Star Wars: The Clone Wars episode "The Lost One". 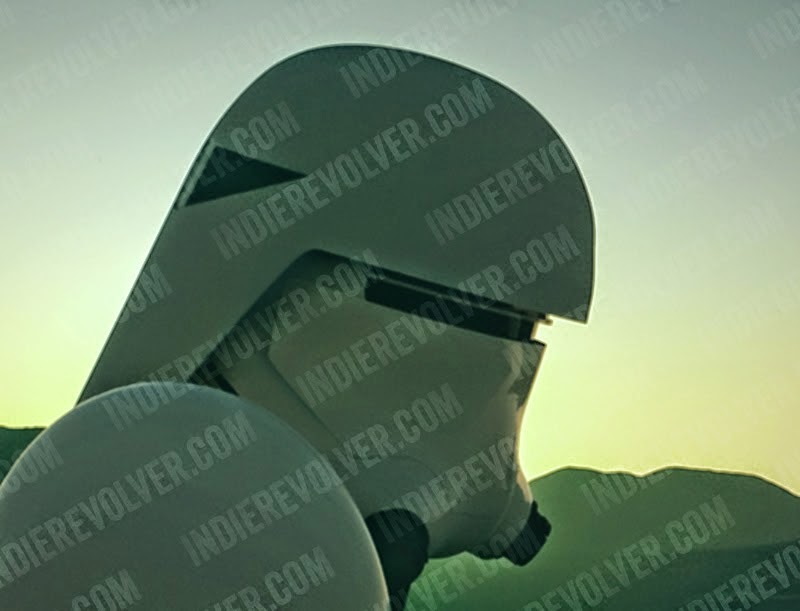 The appearance of snowtrooper armor at all is a huge hint that some of the movie will take place on a snowy planet. Hoth is the first thing that comes to mind, but another viable option is Ilum (I-L-U-M). Ilum is also a cold planet, and it bears significance to the Jedi Order. The crystals found in the caves of Ilum are a necessity to the construction of Jedi lightsabers. Perhaps some of Han and Leia's children and/or Luke's children, will go to Ilum to build their first lightsabers.

What do you think of the new stormtrooper helmets? Tell me in the comments, and may the force be with you.
at 4:44 PM