What to Expect from Star Wars Celebration Europe

Any serious Star Wars fan knows that the must-see event this month is Celebration Europe, taking place July 15-17 in London's ExCel Centre. The numerous panels scheduled (you can preview them here) will include announcements teases of all kinds of Star Wars entertainment – television, books, comics, video games – but the most buzzworthy moments will undoubtedly regard the future of the cinematic franchise. So what kind of reveals should we expect? Let's take a look: 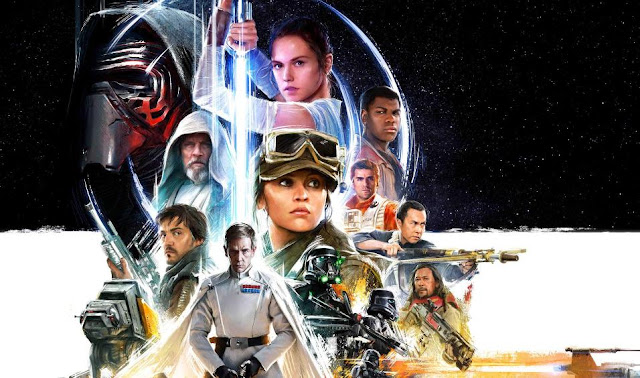 A Second Rogue One Trailer

As the biggest Star Wars release of 2016, it makes sense that Rogue One will have a notable presence at Celebration Europe. One of the biggest rumors about the event is that it will premiere the film's second trailer, since April's first look offered only a tantalizingly brief glimpse of the action and characters. 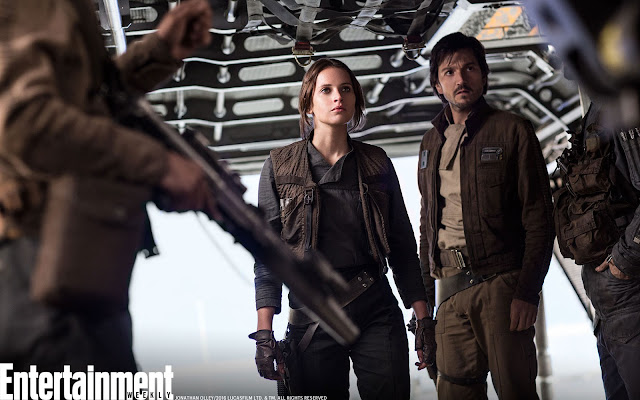 Today, Making Star Wars discovered that ABC television listings (also available here) reveal that on July 15th at 8:00 PM, a 3-minute trailer for Rogue One will air alongside Secrets of the Force Awakens: A Cinematic Journey. The trailer would certainly first screen at the film's Celebration Europe panel, 11-12 PM the same day, and it might even be released online at the same time, but this confirms that we are indeed receiving a much longer preview of Rogue One on the 15th.

Another rumor is that the first footage from Star Wars: Episode VIII, set to wrap production on July 22nd (according to Mark Hamill), will be shown at Celebration Europe. This would be during the Future Filmmaker Discussion, featuring Lucasfilm president Kathleen Kennedy and Episode VIII director Rian Johnson, which will be marking the end of the weekend of festivities. 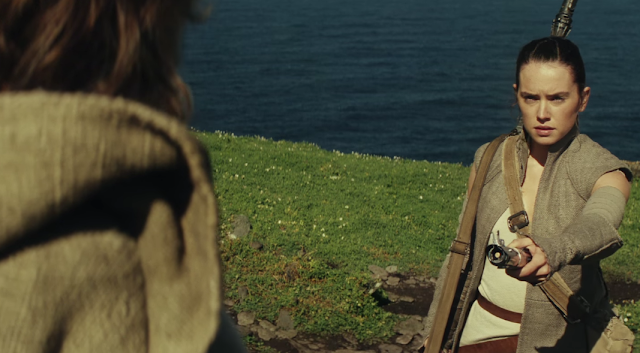 However, it seems unlikely that anyone at Lucasfilm would want to overshadow the new Rogue One trailer with Episode VIII, and even a Celebration-exclusive teaser would succeed in doing that. Plus, it's pretty rare for any film to screen footage to audiences while it's not even finished with principal photography. If Episode VIII follows the same slow-build marketing campaign template as The Force Awakens, its first super-short teaser will come towards the end of this year.

They've gotta give audiences something exciting about the next installment in the Sequel Trilogy, right? It won't be called Episode VIII forever—there was a time when The Force Awakens was known as simply Episode VII. We don't really know what the process is of developing the sub-title of a Star Wars film, but the filmmakers could easily have settled on one by now, and Celebration Europe would be a pretty great place to announce it. 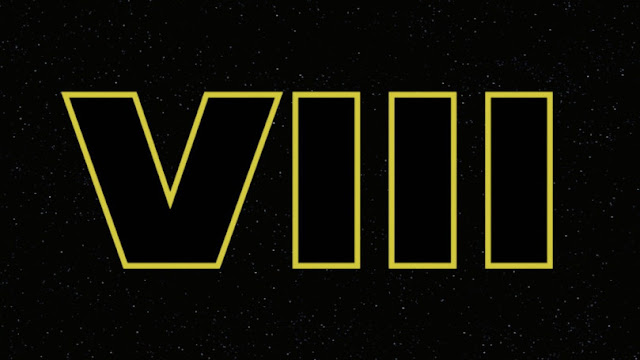 The Future Filmmaker Discussion also includes Chris Miller and Phil Lord, the directors of the yet-untitled Han Solo spinoff film starring Alden Ehrenreich, set to hit theaters May 2018. It's not even starting production until next January, so we can't expect an ounce of footage, but they must have at least something to share. It could something as small as the film's title; is it going to be Han Solo: A Star Wars Story or something more creative?

Email ThisBlogThis!Share to TwitterShare to FacebookShare to Pinterest
Labels: Rogue One: A Star Wars Story, Star Wars: The Last Jedi