What the 'Rogue One' Tracklist Tells Us About the Film

Although Rogue One will be the first Star Wars film not to be scored by the legendary John Williams, it's still promising an epic soundtrack from Michael Giacchino, who has composed memorable scores like those for Up (for which he won an Oscar), Lost, and the most recent Star Trek films, among many others in the past 20 years. 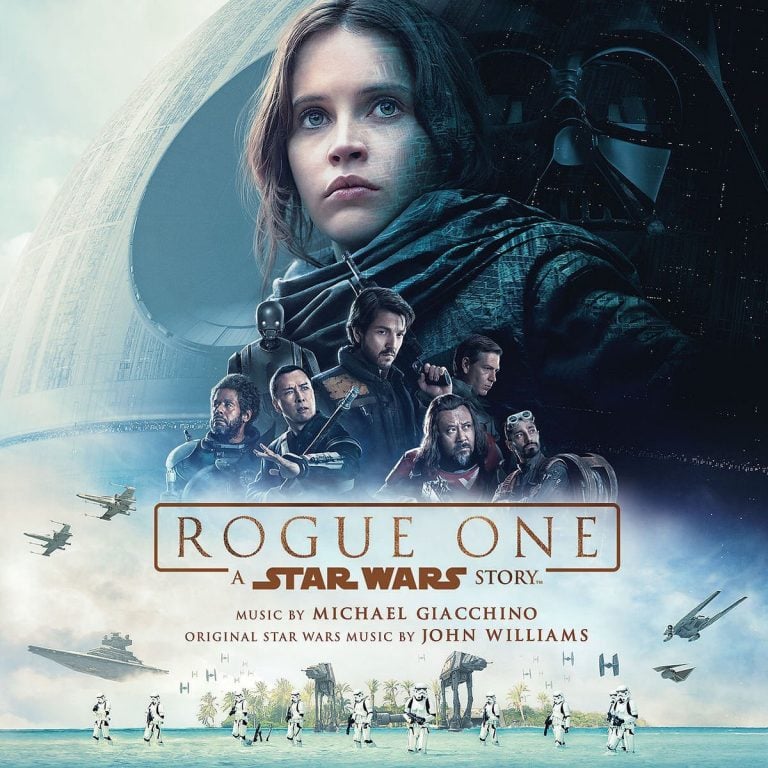 We won't get to hear Giacchino's Rogue One music until the film's theatrical release next Friday, but Star Wars News Net revealed the leaked tracklist today. Just like we did last year, we're going to take a look at each of the track titles and see what plot details we can infer from them.

What are you hoping to hear in the official Rogue One soundtrack? Tell me in the comments or tweet to @SithObserver, and may the Force be with you all.
at 6:16 PM