We're breaking down all the new footage from this trailer (excluding the shots previously seen in last night's TV spot):
Yeah, this was a big step up from the Super Bowl spot. This trailer gave us some basic plot details, first looks at most of the characters, and a much better look at Ehrenreich's performance. Whether or not you approve of his take on Han Solo – for many, Harrison Ford's is the only one they'll recognize – you can't deny that the supporting characters all look great.

It's also refreshing that Solo seems to be embracing its irrelevance in the greater scheme of the Star Wars universe. It's not pretending like Han, Chewie or Lando aren't 100% guaranteed to make it out alive, or that it'll have any effect on the story we really care about – that of the Sequel Trilogy – or that it's even filling in a truly necessary plot hole. This is just a fun action-heist movie with a few iconic characters and several new ones.

Lucasfilm also released four teaser posters for the film, featuring Han, Chewie, Lando, and Qi'ra, each posing with a blaster against a different exotic backdrop: 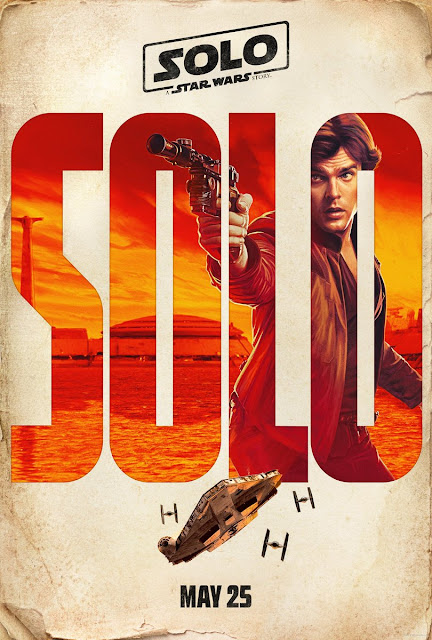 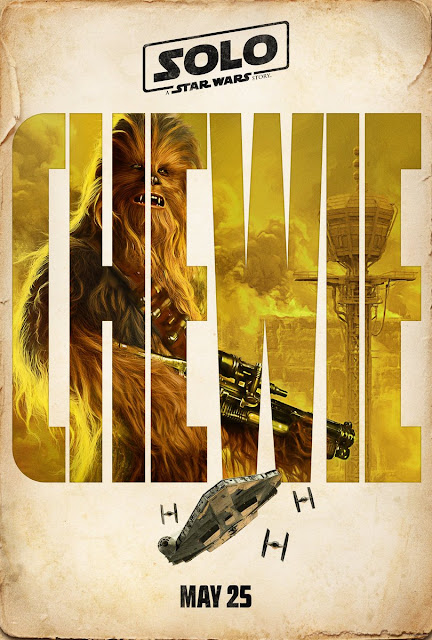 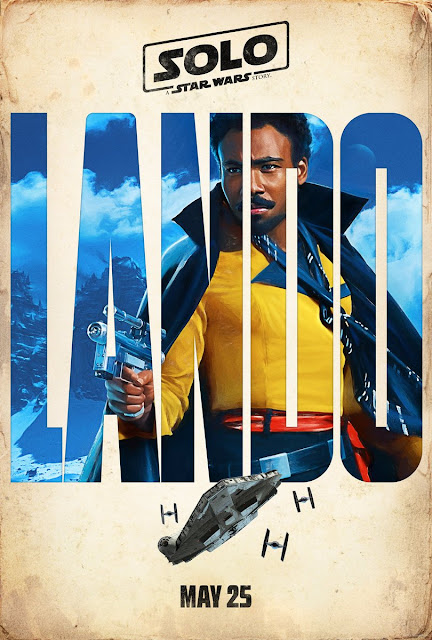 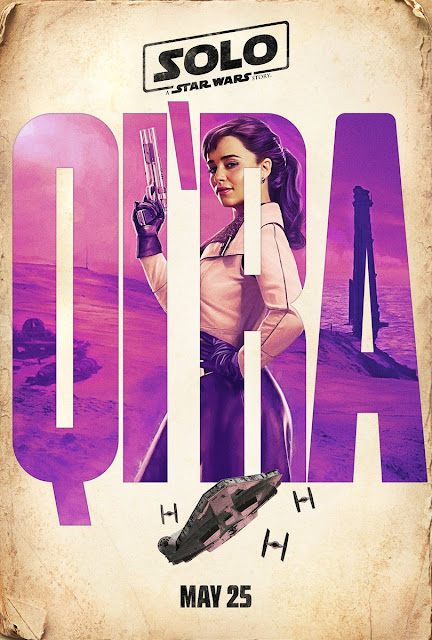 What did you think of this trailer? What do you think Han Solo really is? Tell me in the comments or tweet to @SithObserver, and may the Force be with you all.
at 4:25 PM