After months of waiting and rumors, StarWars.com has officially announced the cast of The Mandalorian. In addition to Pedro Pascal as the titular character and Gina Carano, Carl Weathers, Werner Herzog, and Nick Nolte—all of whom had been rumored and/or reported in the past—Breaking Bad's Giancarlo Esposito, Supernatural's Emily Swallow, and American Gods' Omid Abtahi are joining the series. 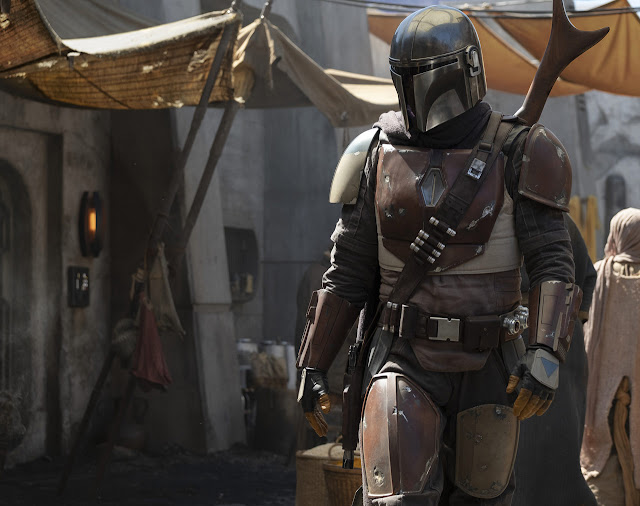 What do you think of this announcement? Which actor are you most excited to see in The Mandalorian? Tell me in the comments or tweet to @SithObserver, and may the Force be with you all.
at 5:39 PM No comments: